All three major networks, EE, Vodafone and O2 have announced that Cardiff is among the list of UK cities that will have 5G rolled out during 2019. In late 2018, Vodafone announced they had conducted the UK’s first live holographic call using 5G technology. The speed of 5G will enable individuals to use applications such as remote robotic surgery and 4K gaming while on the move. These leading network providers will be rolling out 5G to a short list of the UK’s largest cities throughout 2019. Vodafone has announced it has the aim of rolling 1,000 5G sites across the UK by 2020.

This initiative will help drive the economy in Wales forward. With heightened connectivity between cities and regions and improved communications with nations all over the globe, Wales can harness the creativity and productivity of a new generation of workers.

So why is everyone so excited about the new 5G?

In the 1980’s the first-generation technology made it possible for people to communicate via a cell phone. Today, most consumers use 3G or 4G/LTE networks, but this new generation of wireless technology will bring faster, more reliable cellular and internet connections.

The projected benefits of 5G: 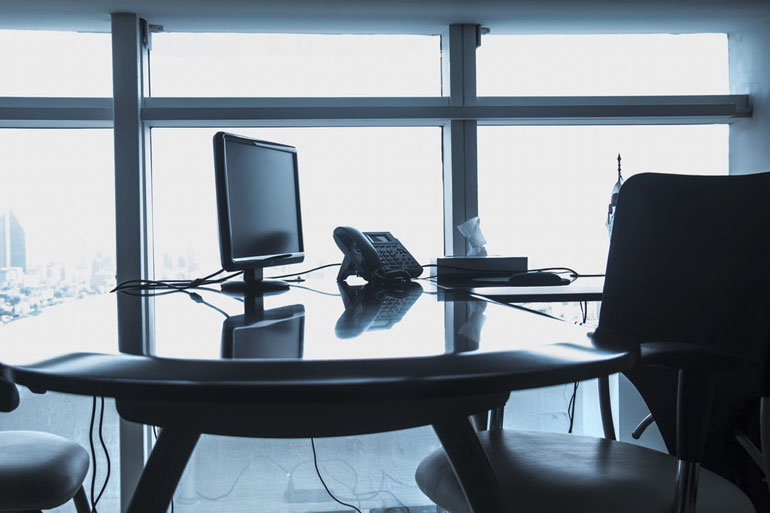 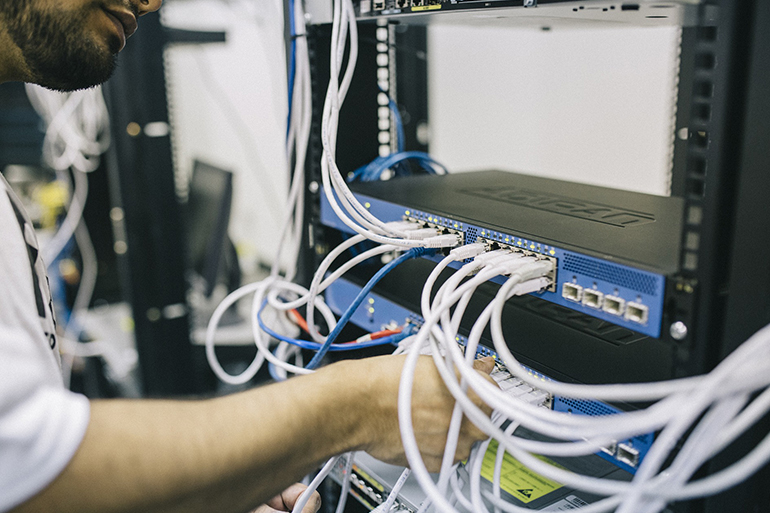